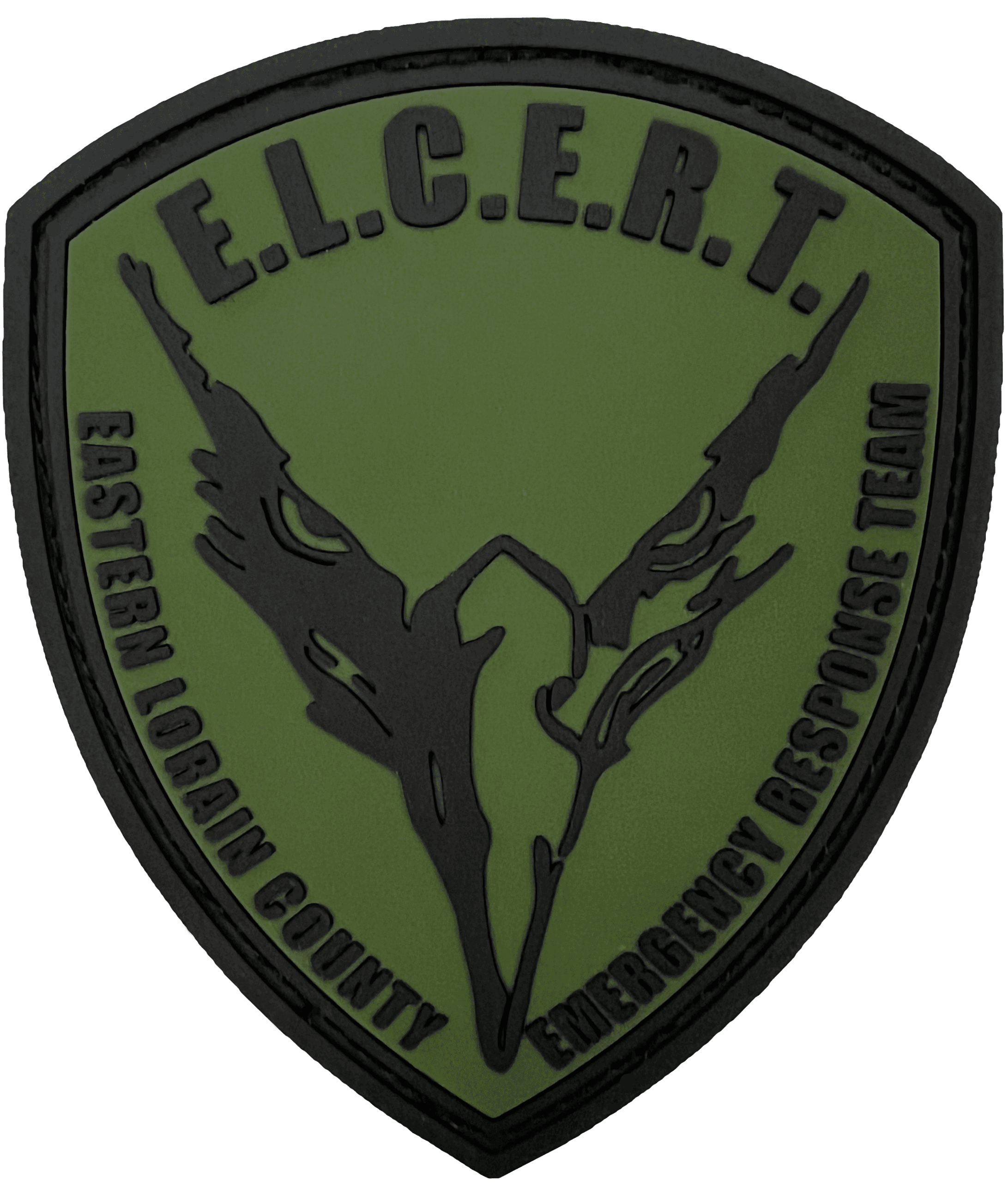 The team’s overall mission is to respond and ultimately peacefully resolve critical incidents and high-risk situations with no loss of life when time is of the essence. The team is equipped with the ability to gather crucial intelligence and buy valuable time which will allow for better decision making and tactical planning.